This story appeared in the July/August 2020 issue as “Bust A Move.” Subscribe to Discover magazine for more stories like this.

Misinformation and outdated science abound when it comes to attaining our fittest selves. Gyms, social media and infomercials throw around buzzwords and promote fad routines, leaving many of us bewildered about what will actually boost our bodies — and what’s just smoke and mirrors.&#013;

In the interest of science and helping you achieve a better you, we asked exercise science experts to set us straight on five of the top myths about the biomechanics of working out. 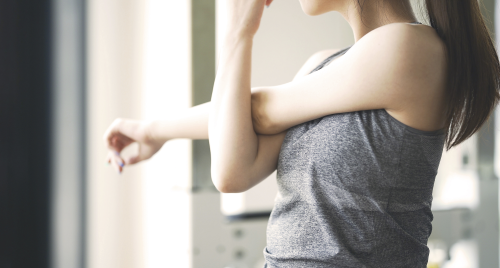 If you last set foot in a gym in the early 2010s — hey, no judgment here — you might recall trainers preaching a short cooldown to bookend your workout. The goal was largely to reduce post-workout soreness.

But, beyond a cooldown of lighter activity, does holding stretches do much to mend your aching calves after leg day? In short, likely not.

“The research doesn’t support that a cooldown will reduce muscle soreness, because the muscle damage has already been done (during the workout),” says Comana.

Cooling down could have other benefits, though. For example, Comana says people with conditions such as high blood pressure may need to gradually taper their level of activity to avoid feeling light-headed. For others, cooldowns may be the perfect time to work on skills like flexibility.

But Comana admits he has been guilty of skipping them if he’s running short on time. “It’s not universal,” he adds. “It’s case-specific for every individual, though there are no downsides to doing a cooldown.” 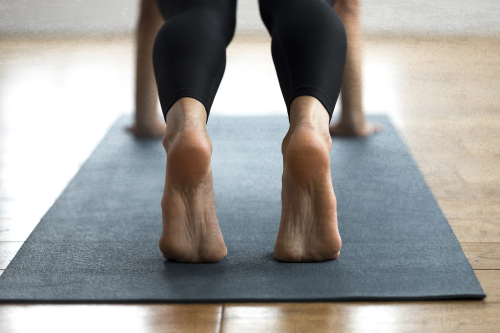 In the last decade, the hottest piece of gym equipment on the market has been … you. Specifically, using the weight of your own body rather than free weights, machines or various gadgets. Body weight training has become popular because it’s the ultimate portable gym.

Using your own weight as your sole workout tool is said to prepare the body for everyday movements, which is why it’s known as functional fitness. To exercise scientist Sandra Hunter, the director of Marquette University’s Athletic and Human Performance Research Center, both functional fitness and resistance training have their place in the workout world.

“Free weights and weight machines can be extremely valuable for isolating a muscle group so you can progress, through a range of motion, to build up muscle,” she says. “But functional fitness … allows you exercise close to what your central nervous system will ask your body to do during the actual activity.”

But the best way to train? Do both, Hunter says. She uses the example of a swimmer: Weight training can help bulk up certain muscle groups, but functional exercises like planks help the waterborne athletes learn to keep steady when they’re swimming. Same goes for other athletes, like runners.

“A sprinter does sprints,” Hunter says. “You can’t get on a weight machine and do a lot of weights and then expect to sprint faster.”

3. Burpees: the Best Exercise Ever? 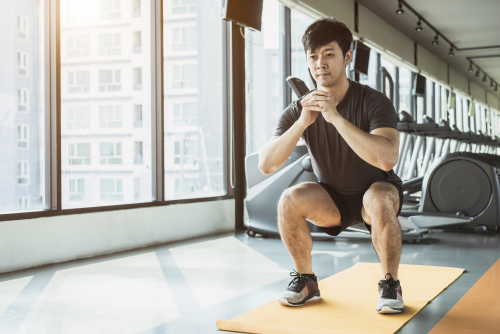 The rise of body weight training, CrossFit and other popular whole-body regimens has elevated the burpee, invented by Royal Huddleston Burpee in the late 1930s, as a test of physical fitness.

Of course, the burpee has come to be much more than a simple up-back-down-and-up-again. It’s been marketed as the ultimate single exercise, working your body head to toe, with enthusiasts claiming it’s got both aerobic and strength-building benefits. It’s also widely considered the most hated exercise. But some experts have less dramatic opinions.

“The burpee is a good exercise, but there are better aerobic exercises for you to do, and there are a lot of other, better things you could do for strength training,” says Harry Dorrell, who researches strength and conditioning at England’s University of Lincoln. “Burpees just sit in the middle.”

“You could do 10 reps and you’ll be gassing, but that doesn’t mean you’re accomplishing anything,” he says. “The work you’ve done is not the most effective work you could have done.”

But not all our experts were immune to the burpee’s charm.

“I think burpees are fantastic,” Hunter says. She pauses, and then adds, “but no one likes doing them.” 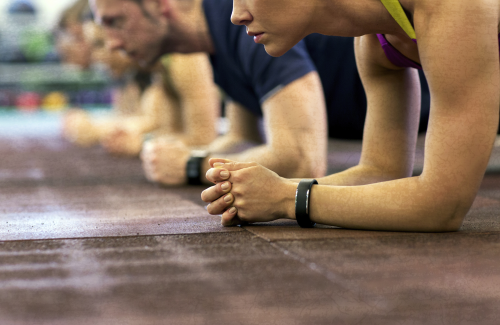 Think of what you’ve put your midsection through: those elbow-swinging sit-ups in PE class, endless crunches, or holding a plank till you quiver and quake. What has any of it really done for you?

If you’re looking to trim down the size of your waist, both sit-ups and planks appear to have the same effect. A 2016 study in the International Journal of Physiotherapy and Research found that the two exercises were “equally effective in reduction of waist circumference” after 30 days of working out. But abdominal exercises are much more than a tool for slimming down — and might not be equally effective, depending on your workout goals.

Dorrell isn’t partial to planks, crunches or sit-ups. Rather, he says your exercise of choice should depend on what you’re training for.

“Training my athletes, I would never have them do a plank or a crunch or a sit-up,” he says. “We look at the sport they do.”

Kayakers, for example, need to strengthen the rotational muscles in the torso for rowing. Doing a plank, sit-up or crunch, in this case, is much too static for such a sport — it doesn’t strengthen the muscles needed to perform well in the actual setting where the sport is done.

“We train our athletes as they’re going to be performing, and that should be true for the general population as well,” he says.

So what is the trifecta of well-known ab exercises actually doing for your body? Turns out it might be beneficial for the more sedentary among us, as stronger abdominals can help with posture and balance. But if you’re training for something outside the office, how you work out your abs should come down to how you’re moving your body. 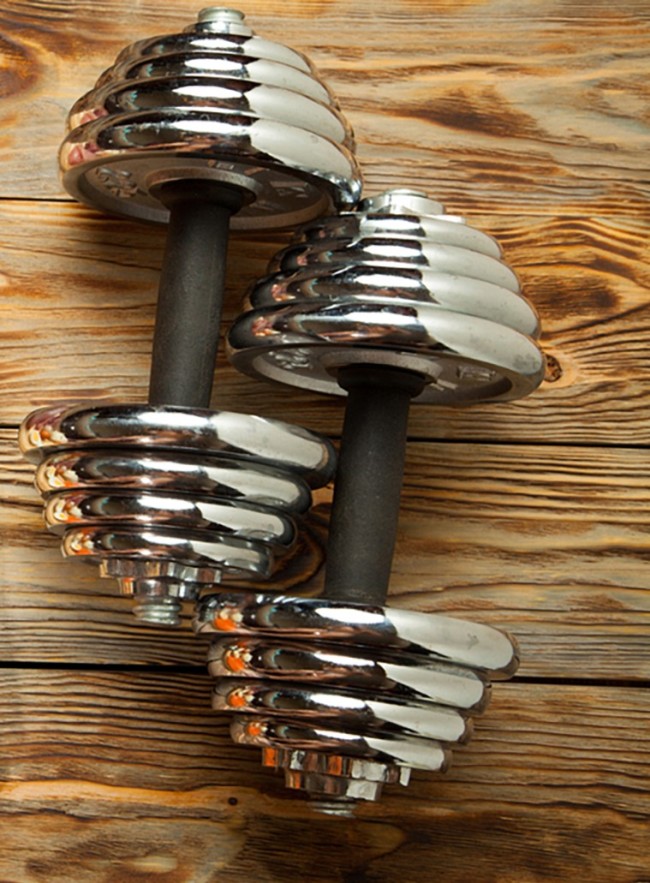 Take it from Dorrell: “Muscle is a lean tissue. And if you could change the length of your muscle, where it attaches [via tendons to the bone], I think we’d have a lot of much taller people around. Everybody would be trying to lengthen.”

Dorrell chuckles over the popular marketing ploy, often claimed by fitness gurus targeting women, but it also is his pet peeve as a trainer. Dorrell works with elite athletes, and even at that level, he says, he encounters female athletes reluctant to weight-train for fear of looking less svelte.

“A lot of women don’t want to bulk up. We deal with it quite a lot, even with athletes at the national level. It’s such a misconception,” says Dorrell. “Resistance training is very important for building a strong, stable body.”

For women worried about appearances, Dorrell points out that putting on mass is a separate process from gaining strength. Bulking up isn’t easy for anyone — but especially not for women. That’s because achieving Jason Momoa-like proportions requires testosterone, an anabolic hormone that, among its many roles in the body, boosts muscle protein synthesis.
“The average adult male has roughly seven to eight times the resting testosterone level of an average adult female,” says Dorrell.

So, regardless of gender, you’ll likely reap more benefits from lifting weights than avoiding them.