This appeared in Discover’s annual state of science issue. Support our science journalism by becoming a subscriber.

Wingspan made waves when it launched in 2019, winning the impressive Kennerspiel des Jahres award for excellence in game design despite being produced by a team of largely first-timers. When you open the box, you’re smacked with robust game pieces and top-notch artwork reminiscent of field guide books. Each of the 170 North American bird cards shares interesting tidbits of information along the bottom. The game also offers an expansion pack of 81 European bird cards, if you’re really trying to up your game.

The objective of this game is to earn the most points by foraging for just the right types of food, releasing birds in different habitats, and hatching eggs to grow even more birds. Each time you play, the game outlines different long- and short-term goals to gain points, and this — along with the impressive collection of bird cards — keeps the game fresh each time.

Lest your friends aren’t interested, or you’re stuck at home alone, Wingspan even comes with instructions for an artificial player called “Automa” that you can test your mettle against in solo mode. And although bird nerds will be the most thrilled with this game, you don’t need to know any bird facts to enjoy it. In fact, if you’re not already among the binocular-toters, it might even spur a new ornithological interest in 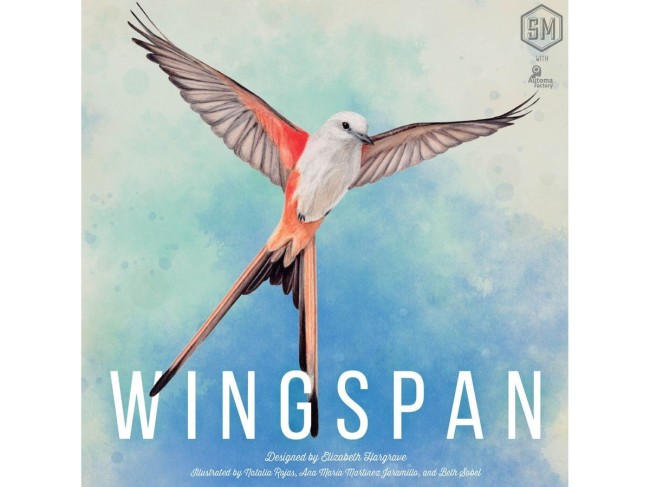 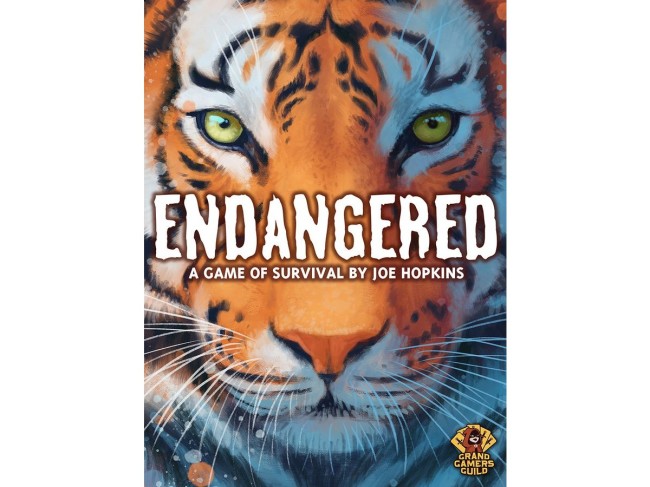 Saving an endangered species requires work from people with different skills, and that’s exactly what this cooperative game is about. Play as one of five characters: a TV wildlife host, environmental lawyer, zoologist, lobbyist or philanthropist. Your mission: As a team, woo United Nations ambassadors into voting to save either endangered sea otters or tigers before they become extinct. The game is exceptionally easy to learn yet still challenging, and is a great option for those looking for a break from competitive games. 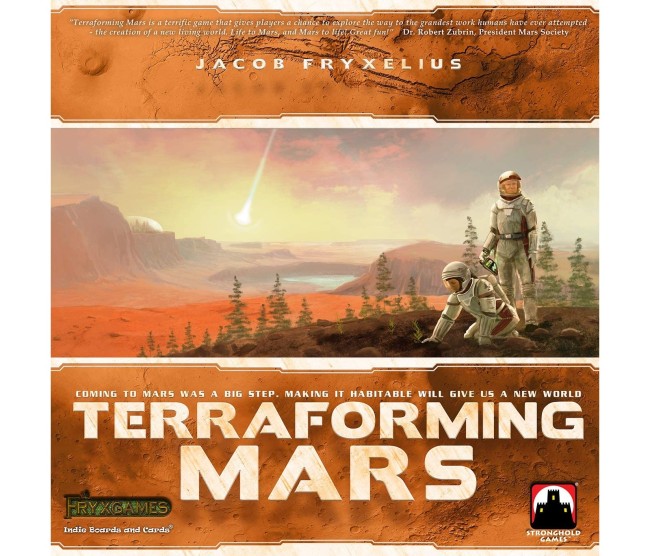 What would we need to do to make Mars a habitable place? A Swedish science teacher designed this game to probe for answers. It’s the year 2315 and you’re a corporation hired to get Mars ready for humans. Your goal is to raise the temperature and oxygen levels high enough so that oceans can form and humans can breathe without clunky spacesuits. This fun, competitive game just might make you appreciate life on Earth a little more. 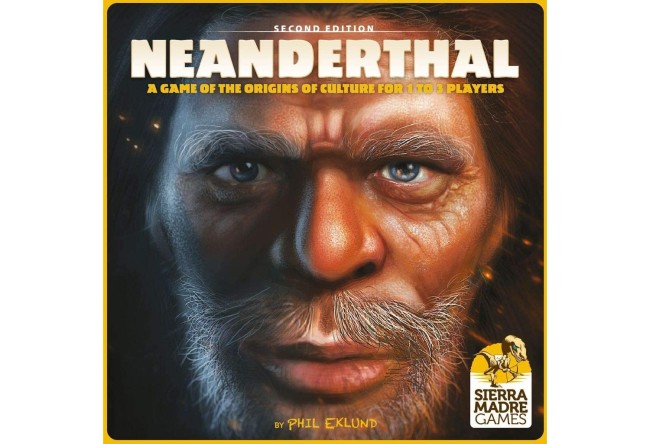 Three human species — Neanderthals, Cro-Magnons and Homo heidelbergensis — existed together in Europe and launched a cultural revolution 45,000 years ago. This game seeks to recreate how it happened, with each player controlling one of the species and vying to become the most culturally advanced. Full of interesting footnotes about the history and science that inspired the rules, this is a very complex game. But those who persist earn a great reward: You can take your characters and their adaptations straight into the next game, Greenland, and continue the sequence of cultural evolution.