From 1939 to 1945, inventors banded together to support the United States and Allies in the Second World War. Their concepts continue to make life today a little easier. Inventors developed conveniences ranging from the computer to the ballpoint pen during this time. Read on to discover several inventions we owe to World War II.

Laptops, smartphones, tablets—everything started with Government Code. The Government Code and Cipher School at Bletchley Park created a device to crack Enigma code, known as Colossus. Its name was inspired by its size.

Since Colossus was conceived, improvements have been made to computer machines that decreased their size. Today’s smartphones are small enough to carry around in our pockets, a significant evolution from Bletchley Park’s computing apparatus.

Penicillin has been treating bacterial infections since Australian scientist Howard Florey invented the drug in 1941. Penicillin was monumental in treating soldiers’ wounds and diseases during the war. The perseverance of Florey and his peers to perfect penicillin has been incredibly influential to the world of modern medicine.

Jeeps’ role in the military was essential to the Allies’ success. American forces needed a reconnaissance vehicle that could conquer tough terrain and provide plenty of cargo space. From their request, the Willys-Overland car was born. This model later evolved into the Jeep Wrangler.

Over the course of WWII, roughly 650,000 Jeeps were produced. Their popularity persisted past the war, and Jeeps became a favorite with American families. Jeep Wrangler models today take after their predecessor, and they provide optimal performance.

The British polished radar detection for aid in the Battle of Britain. Of the inventions we owe to World War II, radar is another that helped save lives. People could anticipate attacks through electromagnetic airwaves that would reflect objects in their path back to manned radar devices. 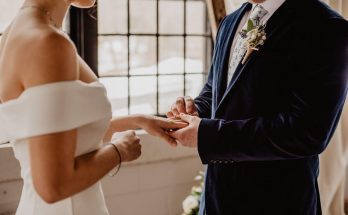 Wedding Ceremony Outline: Where Should You Start? 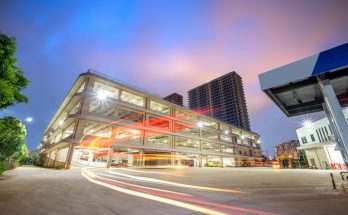 Innovative Parking Structures From Around the World 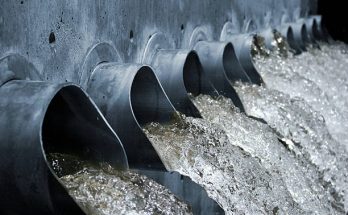 Sewage Treatment Plants: What They Do and How They Work