Most people don’t think about the pH of their blood very often. But you might if you’re following the alkaline diet. This way of eating is based on a theory that food has a direct impact on the acidity or alkalinity of our blood. So-called acid-producing foods like meat, eggs and dairy are the villains to be avoided on the alkaline diet. That’s because these foods are thought to create an acidic environment in our bodies, allowing conditions like cancer, osteoporosis and obesity to take root.

The alkaline diet has science-y rules sprinkled in that make it seem legitimate. But a deeper dive into some of the diet’s dogma can leave a person pretty confused. Many of the tenets of this diet plan skirt around some basic facts about human physiology. For instance, the food we eat has virtually no impact on our body’s pH — which is tightly regulated by our lungs and kidneys. The purported health benefits of the alkaline diet have been studied by scientists, and there’s little evidence to actually support this way of eating.

“Diet culture is very heavily promoted in Western culture, and certainly in North America … the idea that we could take definitive action to prevent or cure certain scary diseases, such as cancer, is very appealing,” Fenton says. “We need to be better at promoting activities that we do know prevent cancer, [such as] healthy diets with adequate fiber, active living and exercise, and limiting tobacco, alcohol and UV exposure.”

The Alkaline Diet and the Acid-Ash Hypothesis

Fenton explained the alkaline diet is based on a 100-year-old scientific theory called the acid-ash hypothesis, originally associated with osteoporosis research. The basic idea behind it is that the foods we eat leave behind a chemical residue — or ash — in our bodies that’s either alkaline, neutral or acidic. Put simply, the theory states that a buildup of alkaline ash makes your blood more alkaline and has a protective effect. Acidic ash has a harmful effect, whereas neutral ash has no effect.

Using the example of osteoporosis, it was thought that acidic byproducts forced our body to leach alkaline minerals like calcium from our bones to correct this imbalance. But modern studies haven’t turned up convincing evidence that shows the acid-ash hypothesis plays a role in causing osteoporosis — or any other health problem, for that matter.

There’s a kernel of truth to the acid-ash hypothesis — but the alkaline diet’s interpretation is overly simplified. Different foods have acidic and alkaline properties. But for those of us with properly functioning organs and systems that are capable of regulating body pH, there’s no need to worry about sending your body into acidosis or developing cancer because you like snacking on cheese. 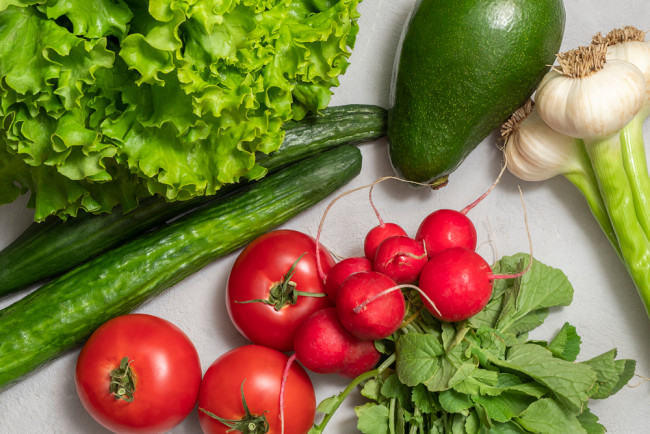 Yet staunch supporters of the alkaline diet are convinced it’s nothing short of miraculous and can remedy conditions like back pain or heart disease. Perhaps most troubling, though, are the claims around the prevention and treatment of cancer — which are unproven, Fenton says.

Frequently cited are lab studies that have found cancer cells are weaker in alkaline environments. But what’s often overlooked is that the research has studied cell behavior in petri dishes and doesn’t take into account the complex way that cancer behaves in the human body.

“We need to combat the trend of fake news, especially when it comes to health information,” Fenton says. “Some false claims about the alkaline diet, or products such as alkaline water, include claims around preventing or even treating cancer, which is very dangerous. Belief that this could prevent or treat cancer could cause people to avoid or delay evidence-based care, which we know is associated with worse outcomes.”

Perhaps the only effect that might come from the alkaline diet is weight loss, but the reason isn’t because of pH. The alkaline diet is restrictive and eliminates entire food groups, which often translates to caloric reduction, along with nutrient deficiencies — not a great combination for long-term weight management or disease prevention.

Alkaline foods to embrace — and acidic ones to avoid — on the diet include:

Paradoxically, lemons and other acidic foods with a very low pH range are considered to be alkalizing on the diet. The thinking is that they cause the body to produce alkalizing byproducts after they’re metabolized. But lemon juice is unlikely to do much beyond adding flavor to your beverage or meal. 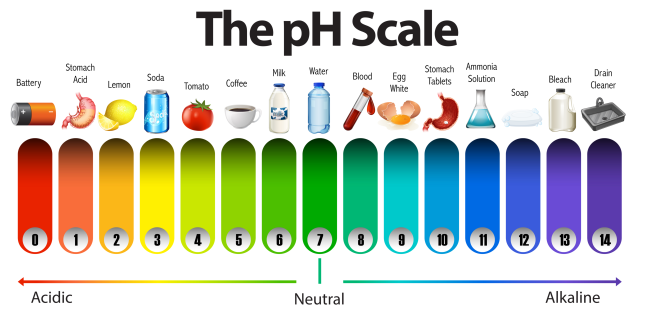 How the Body Regulates pH

Normal pH of blood is between 7.35 to 7.45 — a range that’s slightly alkaline, or basic, no matter the food we eat. Fortunately, most people’s systems and organs do an excellent job of regulating this, for good reason. Even a slight deviation of blood pH could spell trouble.

“If someone has a lung or kidney disease, or they are poisoned, then the body may not be able to maintain the normal blood pH,” says Fenton. “People who have a blood pH outside of the normal range are very sick and generally need to be hospitalized in an ICU to keep them alive.”

The kidneys and lungs are the primary organs that work together to maintain blood pH, Fenton says. Our cells are always metabolizing oxygen and excreting carbon dioxide, which is slightly acidic. Some CO2 leaves our bodies each time our lungs exhale. But some CO2 stays in the blood and gets converted to hydrogen and bicarbonate ions, the two main substances that regulate pH. In chemistry, pH is an abbreviation of the “power of hydrogen,” and is a measure of how much is present.

Hydrogen is acidic, whereas bicarbonate is alkalizing. The kidneys play a significant role in balancing the body’s pH by getting rid of excess acid in urine and regulating the amount of bicarbonate in the bloodstream. This is why diet changes affect urine pH and not blood.

Fenton says another thing to keep in mind: All food goes to the stomach and mixes with gastric juice that’s set at a low pH of around 1 or 2 — so, slightly less acidic than battery acid. Then, food reaches the duodenum of the small intestines, where it continues to digest by mixing with pancreatic juice, which contains bicarbonate, an antacid. 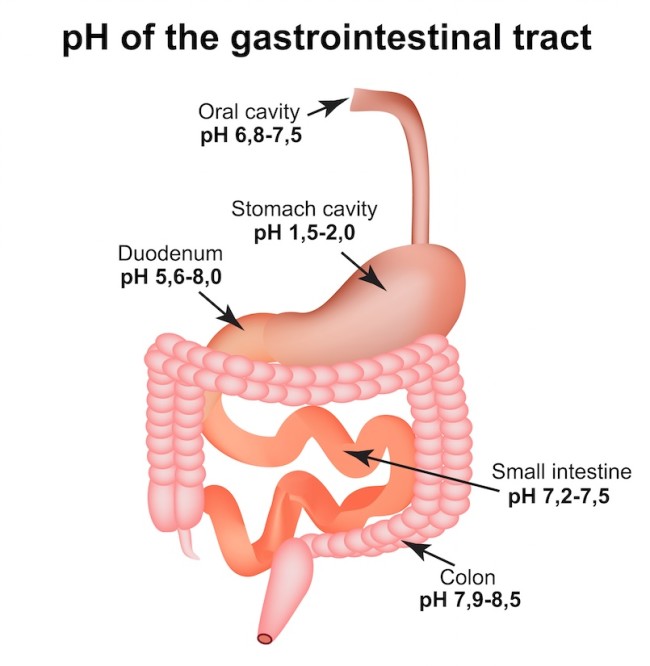 In fact, bodily fluids and organs have different pH levels by design — and checks and balances in place to keep them that way. In other words: Good luck trying to change your body’s pH through food.

“There is no evidence to support the idea that diet can withstand these processes and influence the body’s pH,” Fenton adds.

If the alkaline diet has anything going for it, it’s that it promotes eating fruits and vegetables and reducing processed foods. Countless studies have linked improved health to plant-based diets that typically have lower meat consumption and higher amounts of fruits, vegetables and whole grains.

But these health benefits have nothing to do with blood pH or eliminating so-called unhealthy food groups. They’re rooted in boring ol’ moderation.

“It is very trendy to promote avoiding certain groups of foods as an ‘easy’ way to cut total caloric intake or prevent disease,” Fenton says. “There is no such thing as ‘unhealthy foods,’ only ‘unhealthy diets.'”