Idi Amin, the former dictator of Uganda and the former heavyweight boxing champion of Uganda was one of Africa’s most notorious dictators. During his eight-year rule an estimated 500,000 people disappeared or were killed. He praised Hitler and said the German dictator “was right to burn six million Jews.” He offered to be king of Scotland if asked. It was reported that Idi Amin ate some of his opponents. 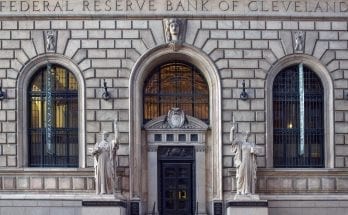