In 1972, Apollo 17 carried the last batch of astronauts to the lunar surface. But during that same year, NASA was already beginning the design and develop their next generation of crew-carrying craft. Nearly a decade later, the Space Shuttle was born.

The Space Shuttle Program eventually flew 135 missions, making it the core of American crewed spaceflight efforts for nearly four decades. The first orbital test flight, STS-1, carried out by Space Shuttle Columbia, blasted off April 12, 1981 from historic launchpad 39A at Kennedy Space Center. More than 30 years later, when Space Shuttle Atlantis rolled to a stop on the runway July 21, 2011, the shuttle program officially came to a close.

After the end of shuttle era, American astronauts were forced to pay for rides aboard Russian rockets — a situation many found galling. But that’s not the case anymore.

On May 30, 2020, NASA astronauts Doug Hurley and Robert Behnken launched to the International Space Station (ISS) aboard a SpaceX Crew Dragon spacecraft, marking the first crewed spaceflight launched from American soil since NASA retired the Space Shuttle. And in just a few short days (on November 14), NASA plans to launch the first official mission, Crew-1, of their Commercial Crew Program.

The Hype of the Space Shuttle

First conceived during the heady and well-funded time around the initial Moon landings, the Space Shuttle was intended to provide NASA with a low-cost means to bring humans and payloads to low-Earth orbit. The shuttle was planned to not only visit Skylab, but also help with the construction of Skylab’s successor space stations. Using the Spacelab module (built by the European Space Agency), which was located in the rear of the shuttle’s cargo bay, the Space Shuttle could pull double duty, performing many scientific experiments originally intended to be carried out aboard full-fledged space stations.

All these potential benefits of the shuttle were piled on top of one key promise: rapid turnaround of the spacecraft between flights. Some NASA personnel even anticipated that a shuttle would be able to carry out back-to-back flights within just a week or two.

Many of the predictions for the Space Shuttle came true: the fleet helped build the ISS, docked with the Mir space station, made extensive use of Spacelab, and carried many important payloads to orbit — including the Hubble Space Telescope, the Chandra X-ray Observatory, and interplanetary probes Magellan, Ulysses, and Galileo, among others. By any yardstick, NASA can be proud of these accomplishments.

Still, the Space Shuttle fell short in many respects.

First — and perhaps most importantly — the program was wildly expensive. The average cost of a shuttle launch was a mind-boggling $450 million, far more than NASA had predicted. While the shuttle was proposed to make disposable rockets a thing of the past, it did exactly the opposite. Most customers who wanted to put satellites into orbit found conventional rockets to be a cheaper alternative.

Second, the proposed launch schedules and turnaround times for the shuttle fleet were essentially fantasy. The fastest turnaround for any shuttle in the history of the program was 54 days. And after the Challenger disaster, the fastest turnaround was 88 days — a far cry from what NASA officials thought they could accomplish. Slower turnarounds meant fewer flights, which meant less access to space for paying customers, further driving business away from NASA.

The Hazards of the Space Shuttle 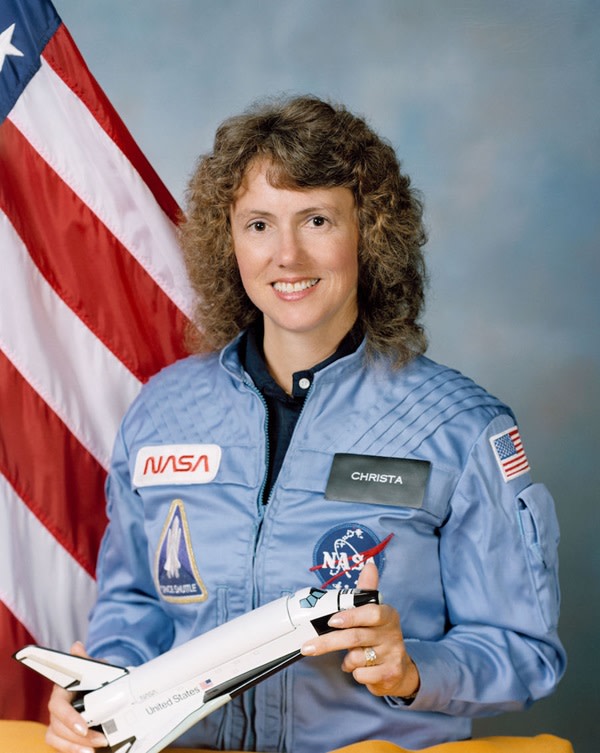 Safety was also an issue of paramount importance for the Space Shuttle Program. In 1982, the space shuttle was declared “operational” by NASA, a term that conveyed that the technologies involved were far more mature than they actually were.

By the mid-1980s, much of the American public thought that spaceflight was routine. NASA was even launching astronauts into space wearing just simple coveralls and helmets, having ditched the pressure suits used in the Mercury, Gemini, and Apollo programs. Spaceflight on the Space Shuttle was so safe, the thinking went, that even a “regular” citizen could fly aboard the craft.

Then came the catastrophic launch failure of the Challenger on January 28, 1986, which killed the entire crew, including the first “teacher in space,” Christa McAuliffe. This forever dispelled the notion that spaceflight was routine.

The shuttle was revealed to be a high-risk, experimental vehicle — something most astronauts had known all along. The subsequent investigation also revealed serious problems with NASA’s safety culture. Still, the space agency took its lashings and made the changes required to get the shuttle flying again.

But 17 years after Challenger, Space Shuttle Columbia broke apart while reentering Earth’s atmosphere. Yet again, the entire crew — this time featuring the highly publicized first Israeli astronaut, Ilan Ramon — was killed. Although the technical cause of the Columbia disaster was very different than what led to the loss of Challenger, the investigation again found deep cultural problems at NASA.

The tragedy drove home that the Space Shuttle could never be truly safe. 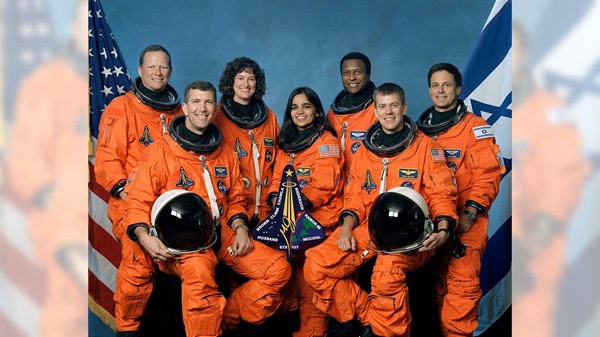 All of these factors — high costs, slow turnaround, few customers, and a vehicle (and agency) that had major safety problems — combined to make the Bush administration realize it was time for the Space Shuttle Program to retire.

In 2004, President Bush gave a speech that outlined the end of the shuttle era, without clearly identifying what would come next (or how much it would cost). This decision left NASA in limbo, as they were suddenly dependent on the Russians for access to space.

The remaining three space shuttles, Discovery, Endeavour, and Atlantis, are now museum pieces, as is the test orbiter Enterprise. Having seen some of these vessels in person, I can attest that they still are breathtaking sights to behold.

With SpaceX already launching humans into space, and with other commercial space ventures making rapid progress, the future of manned spaceflight under NASA seems unclear. For instance, the agency’s proposed successor to the Space Shuttle, the Space Launch System with its Orion crew module, has yet to successfully fly at all, let alone with a crew.

The end of the Space Shuttle Program still looms large in the mind of NASA, and in the public at large. But in the end, it seems retiring it was the obvious choice — although a better plan on what would fill the shuttles’ shoes would have been nice, too.

Doug Adler is the co-author of From The Earth to the Moon: The Miniseries Companion