These photos appeared in Discover’s annual state of science issue. Support our science journalism by becoming a subscriber.

A Warming World, and a Stranger One: Natural disasters are a normal part of life on Earth, but 2020 layered historic levels of devastation on top of the COVID-19 pandemic. In North America, massive wildfires seared parts of the western U.S. from late summer into fall, forcing more than half a million people to evacuate in the midst of the health crisis. 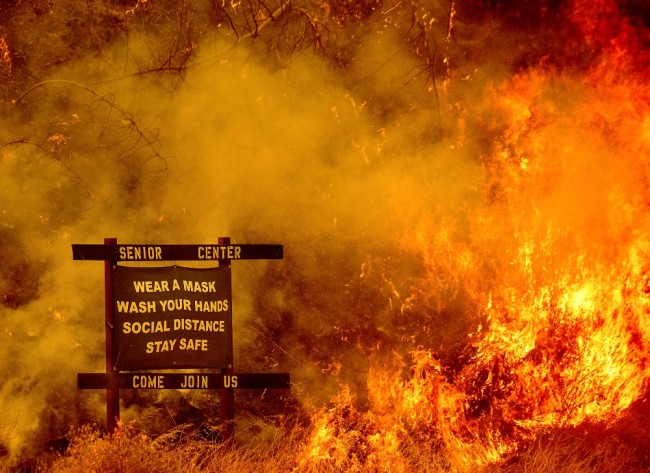 A derecho — an intense windstorm sometimes referred to as an inland hurricane — pummeled parts of the Midwest in August with 100 mph winds. 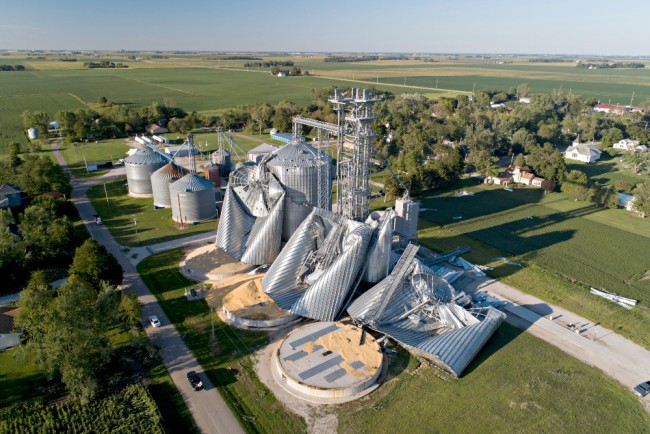 Hurricanes slammed the Caribbean and southern U.S. starting in June, causing flooding and extensive damage. Meanwhile, the pandemic made disaster relief an even more precarious process. Scientists say many of the increasingly severe and compounding events are no fluke of a cursed year but rather part of a distressing trend: As the world warms, natural disasters will likely continue to grow in force and frequency. 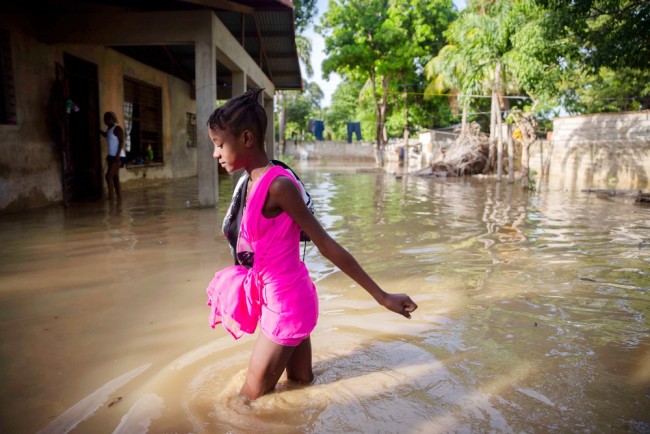 Up Close: Molten lava or melted gold? Nope, you’re looking at the most detailed shot of the sun to date, taken by the Daniel K. Inouye Solar Telescope and released in January. The surface of our closest star is made of plasma, which churns in a cell-like pattern as heat emerges from the sun’s center. 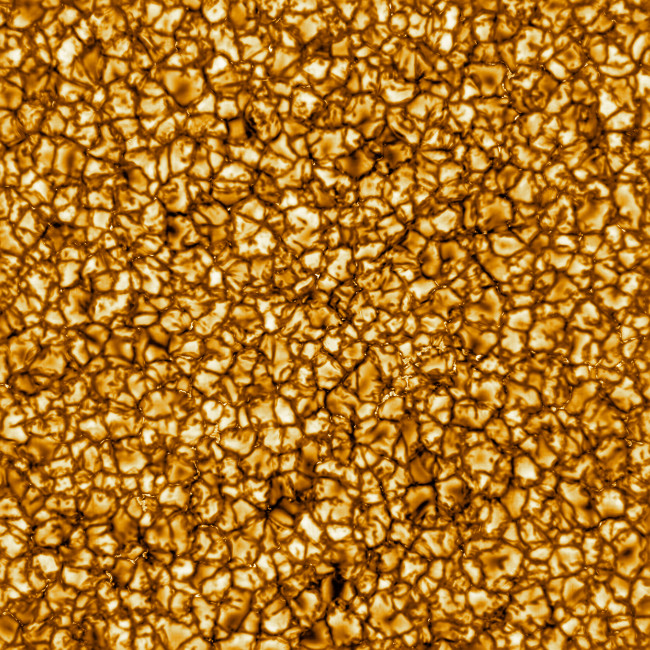 Not Quite Twins: Variations between these two squid appear subtle, but the biggest difference is invisible: The one on the right was edited with CRISPR. In July, scientists described the first successfully gene-edited squid, paving the way for future research on organisms with complex brains. 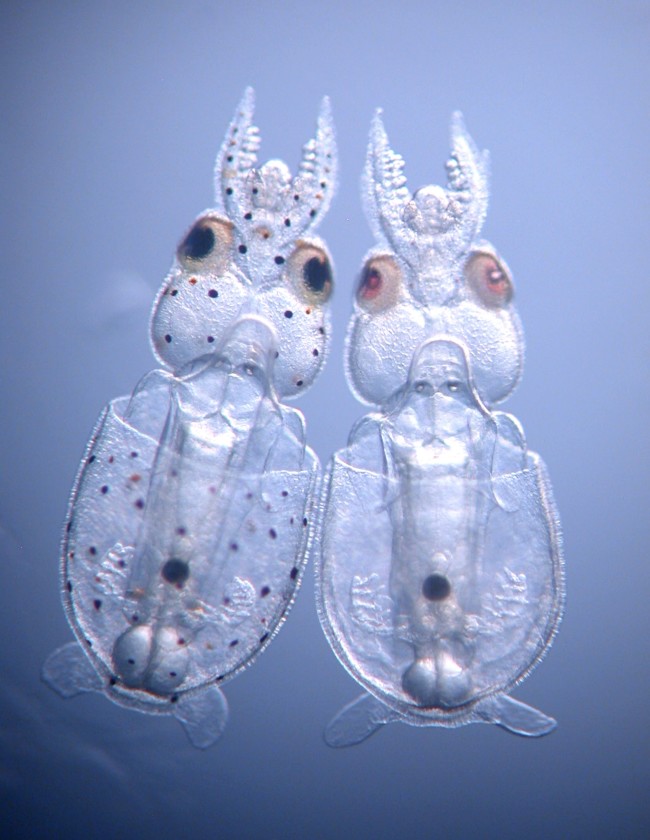 NEOWISE Lights Up the Sky: Nearly 7,000 years had passed since NEOWISE last zipped past Earth. This summer, stargazers in the Northern Hemisphere caught a glimpse of the dazzling comet’s return. 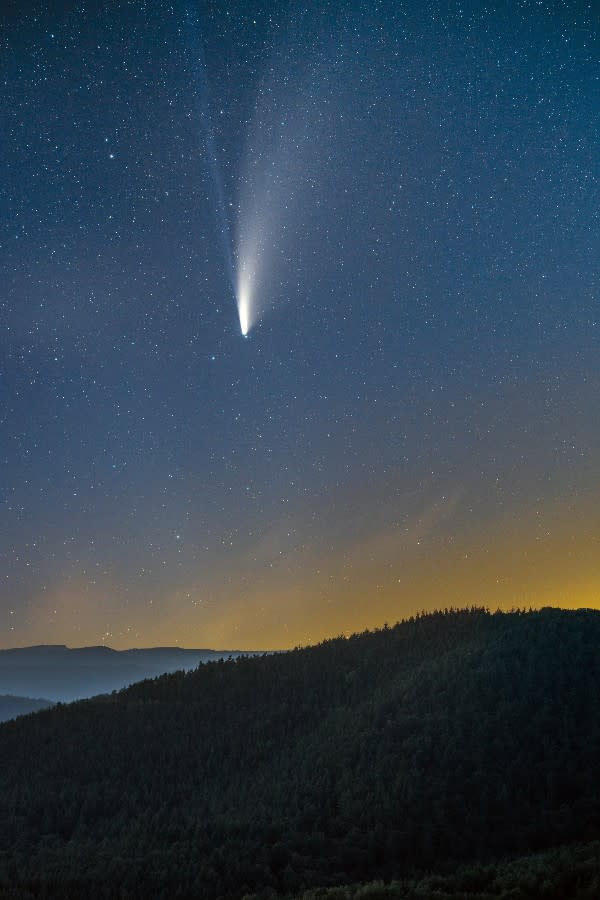 Smile for the Camera: Though scientists had believed the matamata turtles of South America were all one species, DNA analysis published in April proved otherwise. There are, in fact, two genetically distinct lineages: The previously established species is concentrated in the Amazon River basin, while the new-to-science species lives in the Orinoco River basin of Colombia and Venezuela. 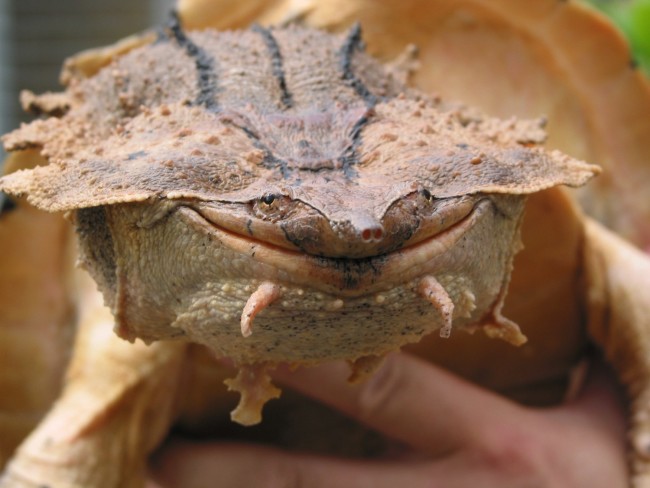 A Long Shot: What might look like a floating shoestring is actually the longest animal in the world — depending on your definition of an animal. With the outer ring alone estimated at 154 feet, this siphonophore, discovered off the coast of Australia in March, may be as long as 390 feet in total. But the creature is actually a chain made up of much smaller individual clones called zooids, making it more of a colony than a singular animal. 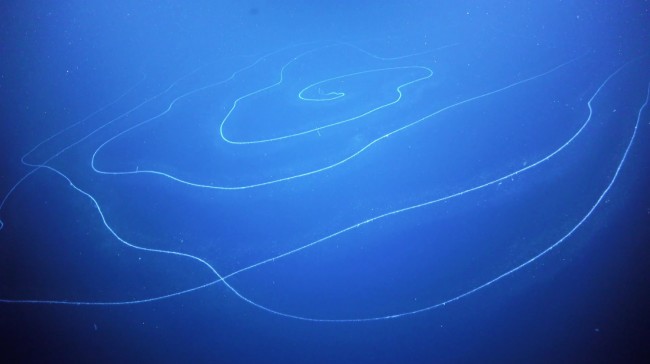