Many musicians have tried to interpret the French legend Serge Gainsbourg’s songs – but no one more successfully than his lover and muse Jane Birkin, writes Cath Pound.

When Serge Gainsbourg died in 1991, France’s then-president Francois Mitterrand mourned the loss of “our Baudelaire, our Apollinaire,” the man who had “elevated song to the level of art.” In a career spanning five decades, Gainsbourg embraced everything from chanson, mambo and ye ye to rock, reggae and electronica, incorporating lyrics that were in turn profound, witty or provocative and at times utterly obscene. Frequently employing ingenious wordplay that would give the lyrics two, if not three different meanings his compositions remain wholly original and uniquely out of time.

This story was originally published in 2017

Although he has had a growing cult following since the 1990s, the fact that he is not more widely appreciated amongst Anglophone audiences is perhaps because there has been no-one to do for Gainsbourg what Mort Shuman and Scott Walker did for Jacques Brel, offering an entry point to his work with exceptional translations and performances that created stunning versions in their own right.

–The uplifting power of Leonard Cohen

Former Nick Cave collaborator Mick Harvey’s ongoing project is clearly born of admiration and respect but his insistence on providing literal translations to carbon copy musical arrangements offers nothing but bland imitations and only serves to emphasise the uniqueness of the originals.

Even in his own country, where he has been covered by numerous artists, no-one has managed to make Gainsbourg’s songs their own. 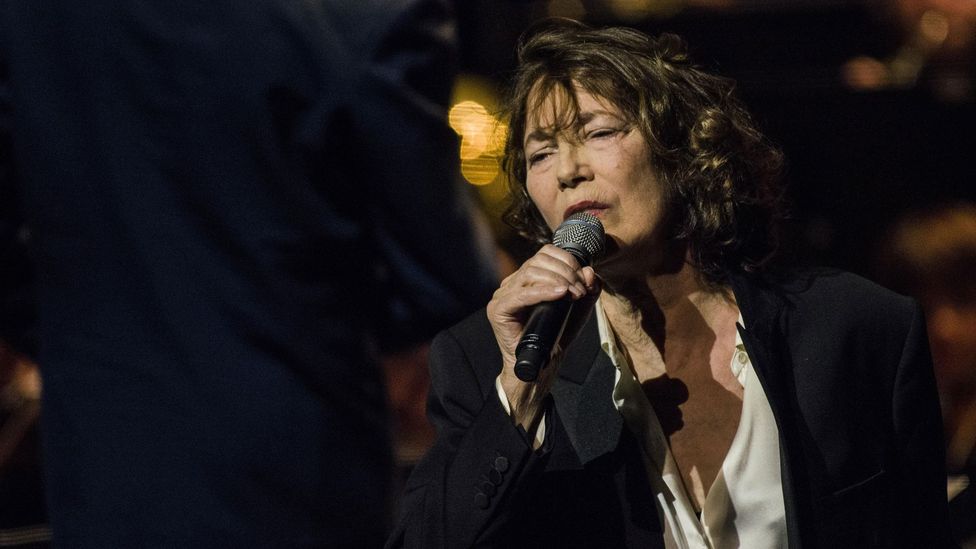 The only person who has come close is Jane Birkin, Gainsbourg’s muse and lover, whose unique connection has given her the confidence to reinterpret the songs in a wholly original way, first with luscious Arabic-infused versions of his songs on the 2002 album Arabesque and now on the record Le Symphonique where, inspired by Gainsbourg’s classical influences, she performs his songs with the backing of a symphony orchestra.

As Birkin explains to BBC Culture: “Often Serge used classical music like Chopin or Brahms for people he loved. He wanted to give us the very best although he was perfectly capable of writing himself.” In her charmingly self-deprecating way, she says she was concerned that it might seem slightly pretentious or that because she doesn’t have a very strong voice the orchestra might have to “pipe down”, but in fact the results are sublime, giving new life not only to Gainsbourg’s own music but also the songs he wrote for Birkin and actress Isabelle Adjani. 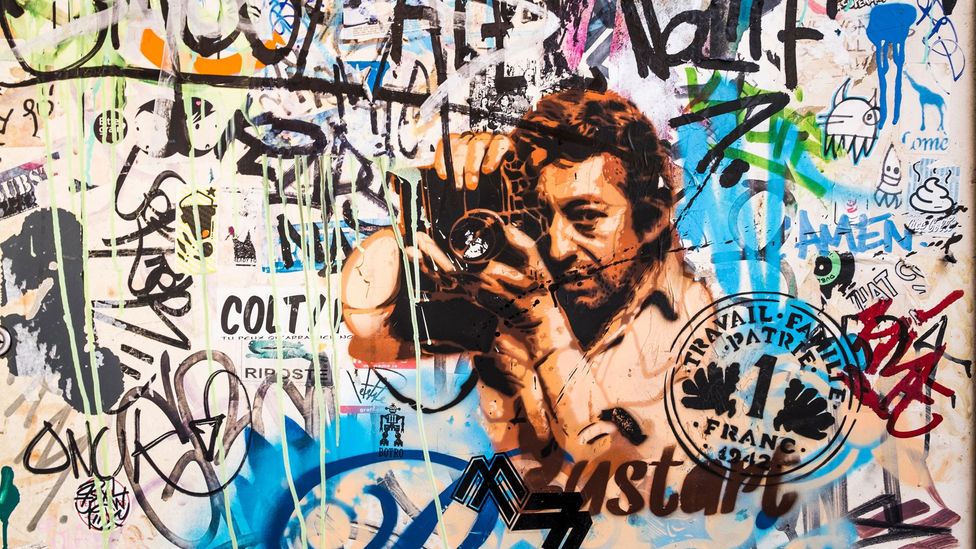 Upon Gainsbourg’s death, then-president Francois Mitterrand mourned the loss of “our Baudelaire, our Apollinaire” (Credit: Alamy)

Birkin’s desire to find new ways to interpret his music is borne out of gratitude. “I knew I owed it to him. If I could take him round the world and make people understand the extraordinary writer he was, then a little of what he gave to me I could give back,” she explains.

Gainsbourg himself had always known that English versions of his songs could bring greater recognition and their absence frustrated him. “He didn’t understand why they didn’t use his music and do covers because they did with Aznavour.” 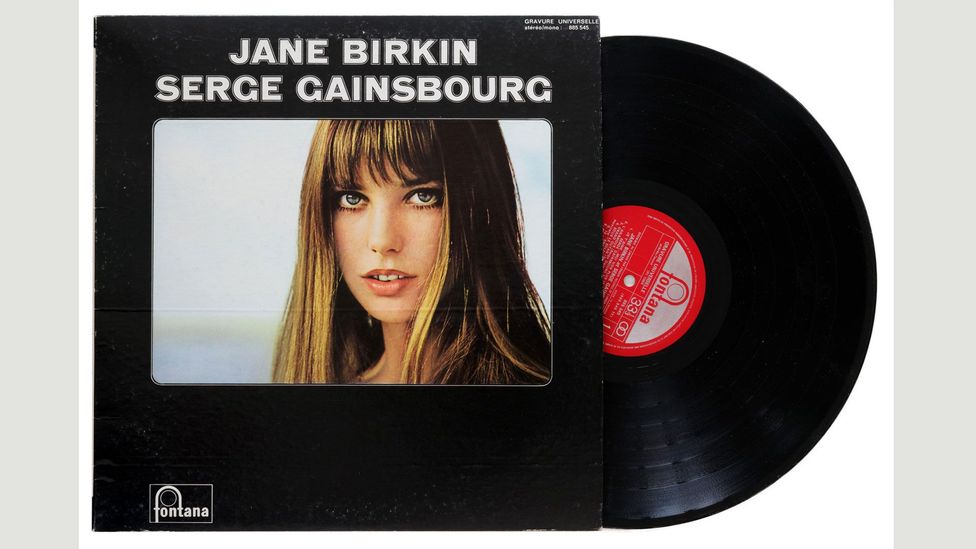 Birkin has heard Mick Harvey’s versions, but is politely dismissive. “Yes, but they’re the simplest songs. They’re ones where there’s quite a lot of Anglicisms already so you can sort of get by.” Although she does admit that “It’s very difficult for people to be unfaithful to someone who’s so original.” She is also conscious of the difficulty of translating songs with multiple meanings. “I’ve tried my hand at Fuir le Bonheur, one of the simplest songs. It’s not easy.”

She herself has approached Stephen Sondheim in the past. “I thought ‘he’s got the sophistication’,” but unfortunately, he never responded. “Perhaps he never got the letter,” she muses. “I didn’t know how to send it to him. I sent it to a place where I’d seen his musical in New York.” 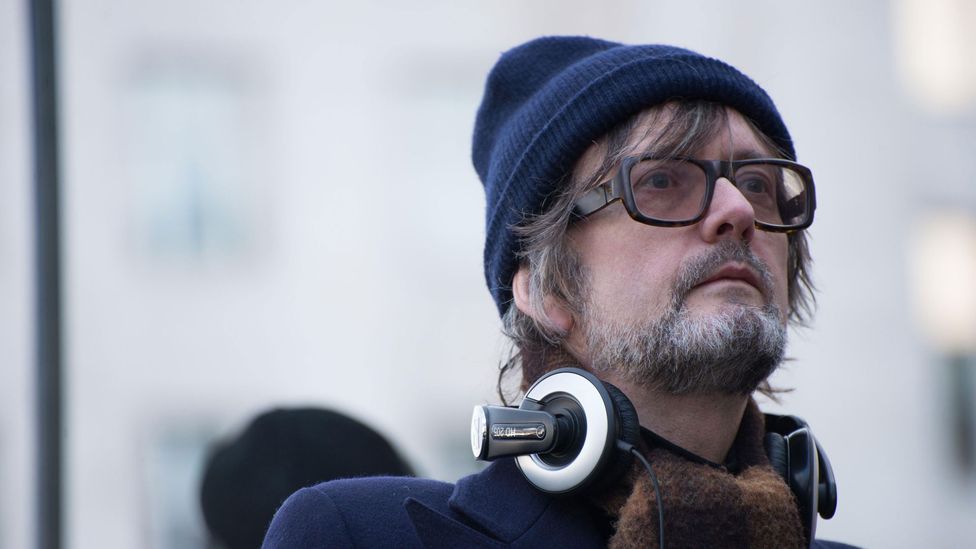 An obvious choice to interpret Gainsbourg would be Jarvis Cocker, a fan of the French artist (Credit: Alamy)

On the suggestion of her brother Andrew, she is now contemplating approaching a British university to do dual translations: “One with the rhyme and one with the meaning.”

It is an enticing prospect, and should it ever come to fruition the obvious choice to perform the songs, for many, would be Jarvis Cocker, a great admirer of Gainsbourg who certainly appreciates the difficulty of translation. His ability to bring something fresh yet visceral to the English language version of I Just Came to Tell You That I’m Going on the Monsieur Gainsbourg tribute album was helped in no small part by his insistence on translating the song himself, after he had been sent a version which he considered “wasn’t even English.”

“It was ‘If I am here at all it is to tell you that I must leave,’ or something like that,” he tells BBC Culture. “And even with my rubbishy French I thought well surely it’s better to say ‘I just came to tell you that I’m going.'”

He modestly claims that it was “a selfish thing” to do as he was a big fan and wanted to be part of the project, “but I just couldn’t sing the translation that I was given and feel satisfied. If you’re going to sing a song you have to be able to put some of yourself into it.”

He tried his hand again at the Melody Nelson tribute concert at the Barbican a few years ago but says he wasn’t as satisfied with the result, although his laconic spoken word delivery suited the ambience of the music perfectly. 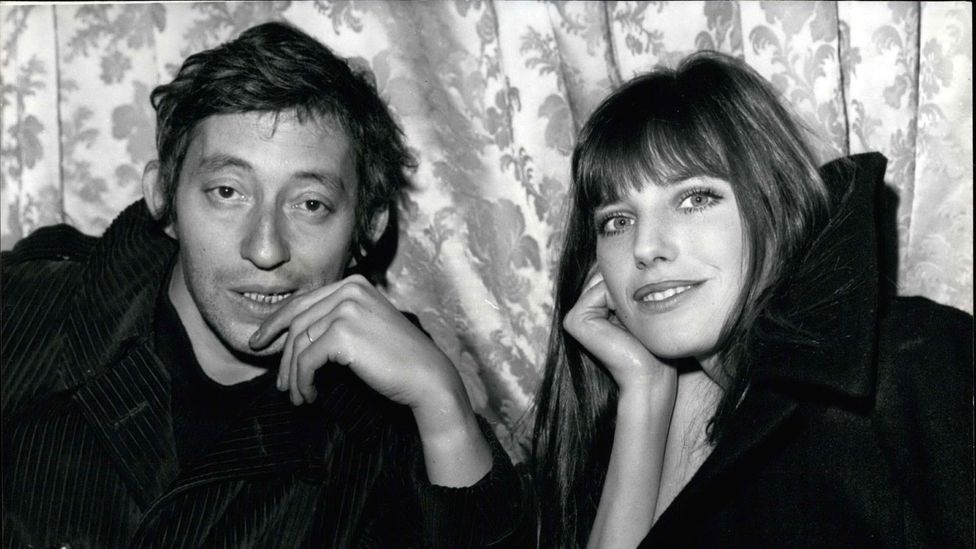 Birkin says of Gainsbourg, “It’s very difficult for people to be unfaithful to someone who’s so original” (Credit: Alamy)

When asked if he’d like to perform more he ponders for a while before replying, “I’d have to understand them a bit more. I don’t know. Now that you’re mentioning it to me I’m thinking ‘yeah, maybe that’s a good idea.'” He is intrigued to hear of Birkin’s intentions as at one time he was trying to get Faber to do a translation of the lyrics. “Maybe I should talk to her,” he muses. “It’s very dependent on getting the right person to do it but I think it would be worthwhile.”

A Birkin/Cocker collaboration is certainly something that appeals to Bob Stanley, Saint Etienne’s songwriter and pop expert par excellence, but when considering how one might go about covering Gainsbourg’s songs he also emphasises the integral nature of the musical arrangements, particularly those of Jean-Claude Vannier. “If you take that away, the songs just don’t sound as strong.” Although he hasn’t heard Birkin’s albums he believes her approach is the way to go. For any alternative version to work and not sound derivative, “you’d have to have someone of equal stature doing their own arrangements.”

He also thinks playing up the Gallic nature of the music would be a huge mistake. “If someone took the Frenchness out of a cover that could make it work. Melody Nelson was from Sunderland after all.”

It is clear that if ever Cocker is to be persuaded to be Gainsbourg’s Scott Walker not only will his Mort Shuman need to be found but also a stunning contemporary arranger to do the compositions justice. Let’s hope they can be, for as Birkin says, “Serge would have been so flattered to be sung in English.”

The album is out now on Parlophone France.

And if you liked this story, sign up for the weekly bbc.com features newsletter, called “If You Only Read 6 Things This Week”. A handpicked selection of stories from BBC Future, Earth, Culture, Capital and Travel, delivered to your inbox every Friday.