Let us learn more about the Caribbean nation famous among westerners for its beaches, resorts, and golf courses!

Origin of the Dominican Republic

Unfortunately, no history exists regarding this place before the arrival of European settlers. Most historians believe that the Taino Indians (Arawak people) were living here before the Europeans. When these western settlers came here, they took no time to conquer the island and the native population could only perish.

The population of the Dominican Republic

How did the country get its name?

The term ‘Dominican’ means ‘from Santo Domingo’ which is the name of the island’s main metropolitan. This word comes from the priest order of ‘Dominicus’. After the country got its independence from the Spanish settlers in 1838, the founding father – Juan Pablo Duarte added the term ‘Republic’ to the original name. So, it became the Dominican Republic. Previously, the name of the island was – ‘Hispaniola’. This name was given by the ruling Spanish authority at the time.

The cuisine of the Dominican Republic

The Dominican cuisine incorporates the cooking styles & tastes of the Spanish, Taino, and African cultures. The country has a huge variety of creole recipes – recipes of western origin with an African touch.

Each region in the country has its own set of traditional recipes. However, most dishes have some common ingredients like white rice, green beans, cocoa, yucca, chili, sweet potato, banana, avocado, etc. Dominicans prefer heavy breakfasts and lunches. The dinner options tend to be less taxing on the digestive system.

Some of the most famous dishes of this country are as follows:

Biggest cities of the Dominican Republic

Facts about its economy and tourism

The Dominican Republic went through drastic urbanization in the late 20th century and by the 90s, 66% of its population was living in urban areas. The country has a mixed economy and is heavily dependent on services like tourism, finance, manufacturing, telecom, construction, agriculture, remittances, etc.

It exports a large amount of sugarcane and a smaller amount of cocoa, coffee, and tobacco. It has a thriving middle-class population with a high economic growth rate.

Since the 80s, the country has become a popular choice for western tourists due to its pleasant climate, breathtaking beaches, and Spanish architecture. The low cost of living is another factor responsible for drawing so many tourists. 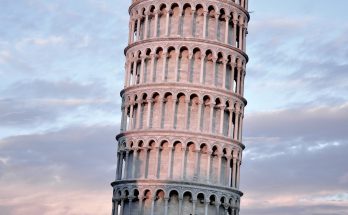 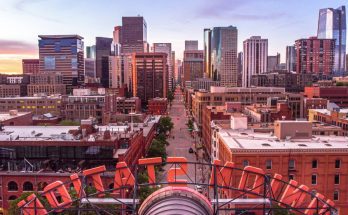 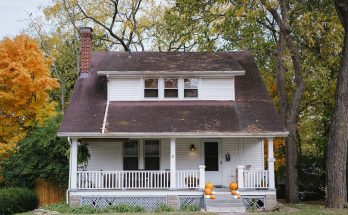 The Pros and Cons of Selling As Is