This story appeared in the November 2020 issue as “What We’re Reading.” Subscribe to Discover magazine for more stories like this.

Breath From Salt: A Deadly Genetic Disease, a New Era in Science, and the Patients and Families Who Changed Medicine Forever, by Bijal P. Trivedi 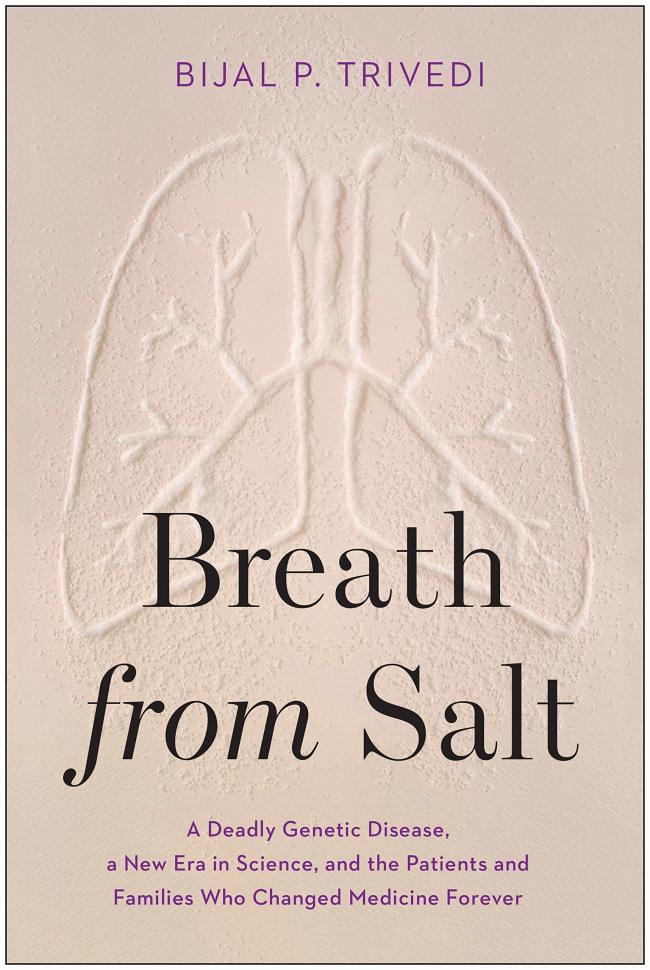 What started in 2012 as research for a single article for Discover led science journalist Trivedi down a rabbit hole of information about the ongoing fight against cystic fibrosis (CF). At the time, the FDA had approved a new drug to treat the life-threatening condition, which fills the lungs with fluid and hinders the pancreas’ ability to help with digestion. Roughly 80 years after scientists first identified the condition, it remains incurable.

In Breath From Salt, Trivedi starts with people — specifically, the O’Donnell family, who lost their 12-year-old son, Joey, to CF. She weaves the story of the Joey Fund, the O’Donnells’ nonprofit that has raised more than $250 million for cystic fibrosis research, into a sensitive and informative account of how our understanding of CF has transformed, and how it still impacts families today.

As a reader who knew very little about CF, I was gripped by Trivedi’s curiosity and attention to detail. Anecdotes and explanations about the condition’s medical history were illuminating and easy to follow. And reading about the O’Donnells made me ache for their loss, and long to see where this ongoing quest to cure CF will go next.

Fossil Men: The Quest for the Oldest Skeleton and the Origins of Humankind, by Kermit Pattison 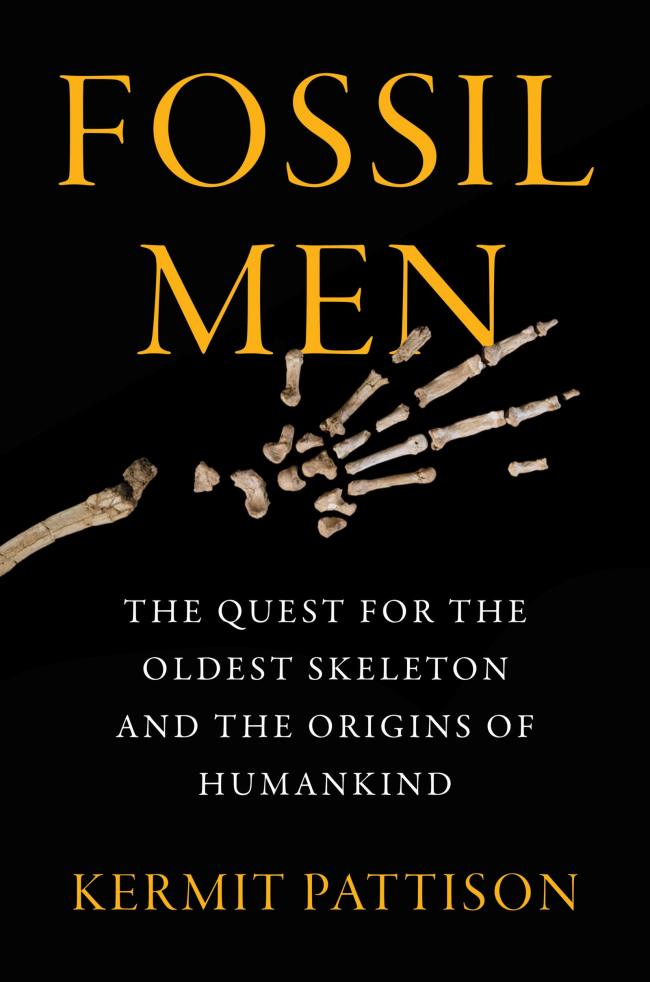 To the outside observer, science — in particular, the science of human origins — might seem like a methodical, unbiased practice. But even the most significant findings in the fossil record were fueled by personal and political incentives. Journalist Pattison details the stories of the people and places involved in expeditions that led to the discovery of Ardi, thought to be the oldest known skeleton of a human ancestor found to date. Equal parts biography and adventure novel, Pattison illustrates the colorful characters — flaws and all — whose research has shaped our origin story as we know it today.

Seven and a Half Lessons About the Brain, by Lisa Feldman Barrett 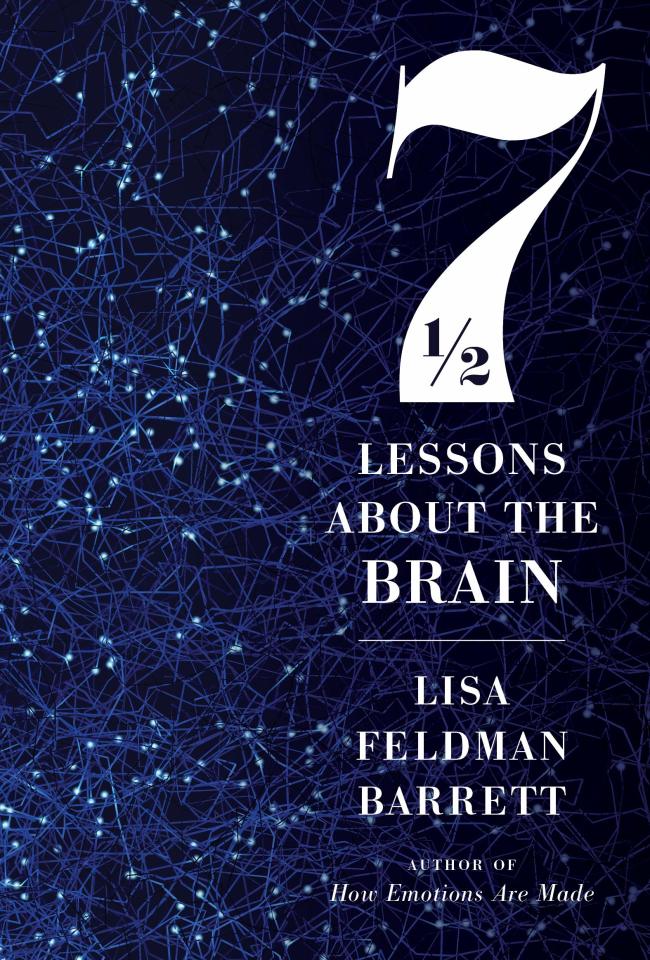 You might think you know your brain, but faulty science and popular myths have left us with a misunderstanding of our most powerful organ. Neuroscientist Barrett takes readers on a journey from the first earthly creatures, through the musings of ancient philosophers, and to present-day neuroscience. Her lens reveals how we grew to think, and debunks the fallacies — such as the famous idea of being left- or right-brained — that we’ve embraced in popular culture.

What to Expect When You’re Expecting Robots: The Future of Human-Robot Collaboration, by Laura Major & Julie Shah 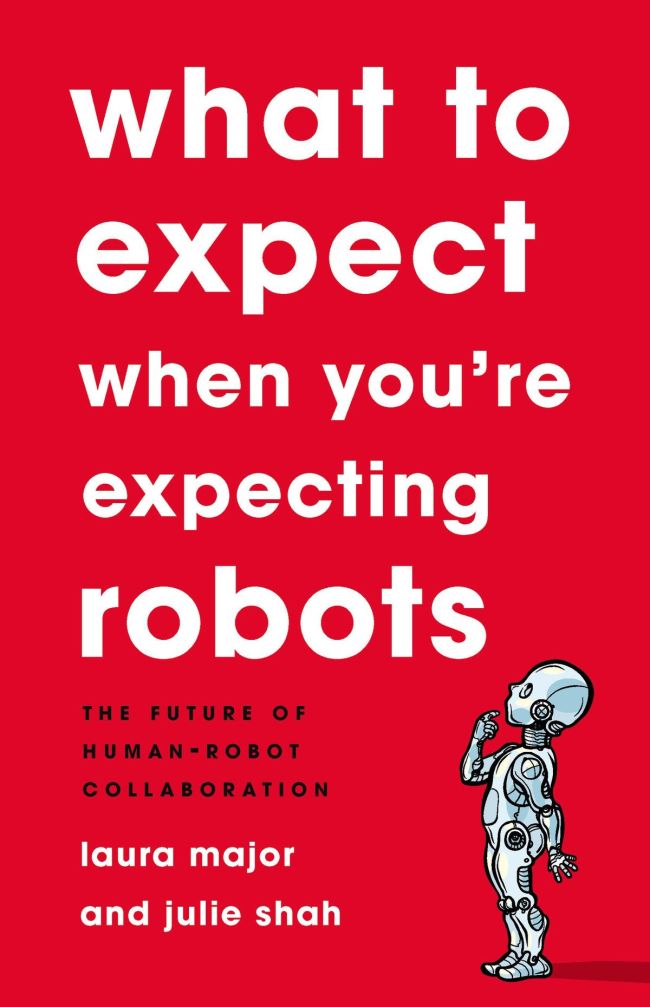 Are robots out to steal our jobs and information and make human knowledge obsolete? Probably not, argue Major and Shah. Rather than world domination, future bots will struggle to navigate the world that humans have built. They will likely require our expertise to help them interact in public and become effective communicators. The two tech experts describe a future where humans and machines work together to make progress, and where an increasingly bot-aided society isn’t something to fear. 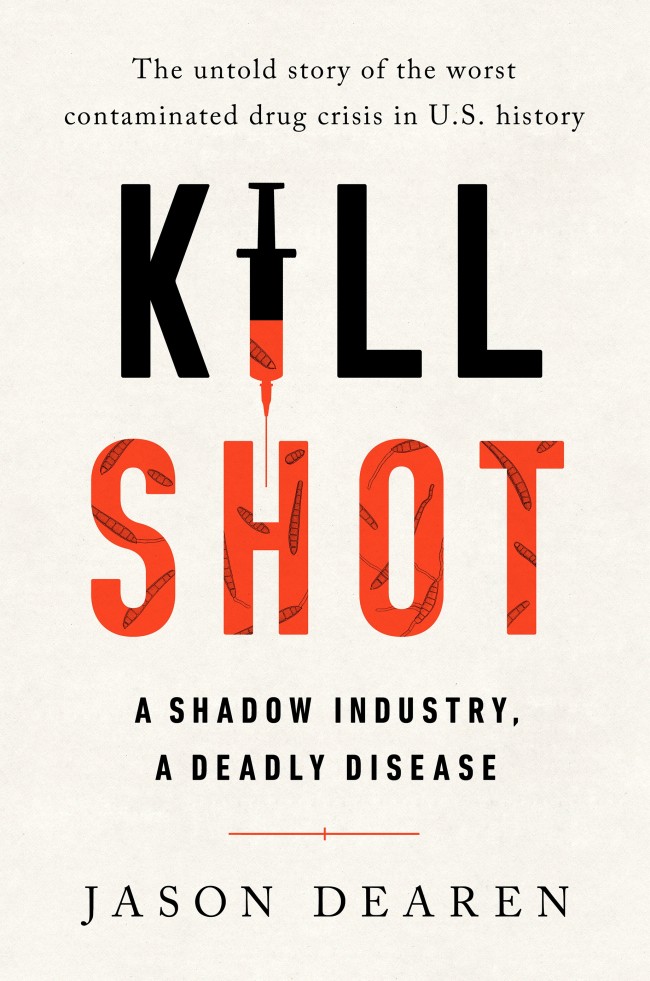 When a string of strange fungal infections popped up in the brains of otherwise healthy patients in 2012, investigators blow the roof off of a contamination outbreak caused by a dangerous, yet legal, pharmaceutical operation. Journalist Dearen documents the loopholes, the lack of oversight from regulatory boards, and the profit-hungry characters who caused over 100 victims to succumb to a swift and puzzling death at the hands of unknowing doctors. This unnerving true tale is a crowd-pleaser for fans of true crime and medical mysteries.