Thousands of old homes should be “retro-fitted” with energy-saving improvements to create jobs as part of the economic recovery from coronavirus, housing bodies have urged.

The Federation of Master Builders wants Wales to push ahead with a programme.

The Welsh Government said housing had an important role in the “green recovery” after Covid-19.

Ifan Glyn, director of FMB Cymru, said Wales had the oldest housing stock in Europe but investing in an energy efficiency upgrade programme would “turbocharge” the building industry.

“Retrofitting ticks all the boxes: it creates good quality jobs and boosts economic growth whilst also helping to tackle fuel poverty and climate change,” he added.

Over the next 10 years, a national retrofit programme should focus on council houses, social housing and privately-owned homes in fuel poverty, a Welsh Government advisory group on the decarbonisation of homes has suggested. 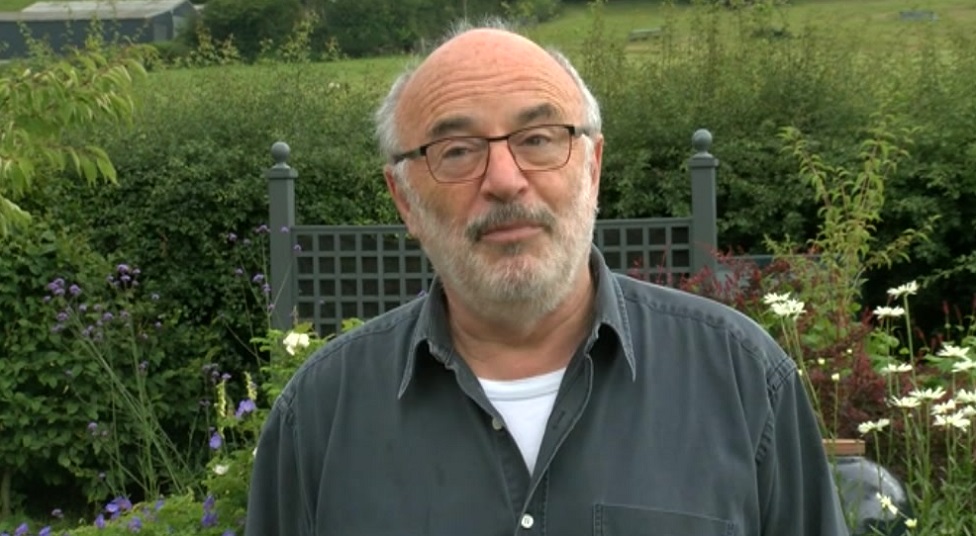 To focus on costs alone is to miss the bigger picture which is the benefits such as reduced fuel bills, reduced green house gases, increased employment

An independent review on decarbonising homes in Wales, published last year, found that 12% of homes are in fuel poverty.

Christopher Jofeh, chair of the advisory group, said: “It’s a huge challenge, because we’ve got almost 1.4 million homes so that would mean 50,000 homes being done each year.

“Costs will be high and there will be lots of people who can’t afford it so we would need public money to do that. I have no doubt that if the Welsh Government announced a 10-year programme that the industry would respond.”

He added: “To focus on costs alone is to miss the bigger picture, which is the benefits such as reduced fuel bills, reduced green house gases, increased employment, improvements in health for people living in cold, damp homes and enormous tax revenues for the Treasury to pay for public services improvements.

“Yes, it’s expensive but it’s necessary and it would deliver enormous benefits.” 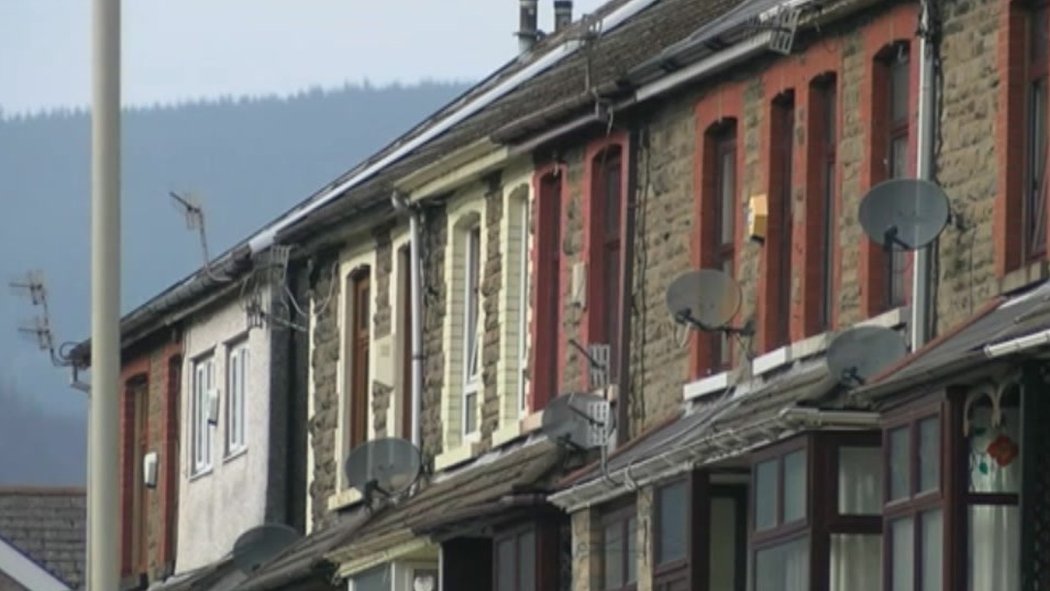 In 2019, the Welsh minister for environment, energy and rural affairs declared the ambition “to bring forward a target for Wales to achieve net-zero emissions no later than 2050”.

Some local authorities have already started work to introduce the latest carbon neutral technology to their existing housing stock.

A row of council-owned bungalows at Craig-cefn-parc near Clydach in the Swansea valley which used oil, LPG and electric heaters, have now been retro-fitted with insulated wall rendering.

They also have a system which circulates filtered air through ceiling vents and a Tesla battery which stores electricity generated by solar panels.

Community Housing Cymru said the pandemic had “shone a light” on the importance of a good home for everyone’s wellbeing, and housing must now be “at the heart of Welsh Government’s plans for the economic recovery in Wales”.

It said it could create 50,000 new jobs, £1.8bn fuel savings for tenants and deliver more than £23.2bn of economic activity over the next 20 years.

“Poor quality housing costs the Welsh NHS more than £95m each year, and investment in housing associations is key to deliver the high quality, affordable homes Wales needs to tackle this,” a spokesman said.

The Welsh Government said: “We are committed to a green recovery from the pandemic which creates a fairer Wales – housing has an important role to play in achieving this.”

It said its Innovative Housing Programme funded the development of new models of social housing models and it would be announcing details of an extensive new programme to retrofit existing homes with energy efficiency measures.

“Later this year, we will also be consulting on a new plan to tackle fuel poverty, which will include continued investment in the Warm Homes Programme and exploring new ways to help reduce fuel poverty and improve home energy efficiency,” a spokesman added.

Things You Need When Playing Cornhole at Home